A fitness training system, Specialized training for the gym, it's not just for newcomers. Its also very suitable for those, who would like to expand their own database of exercises, try out our new training methods and gain new inspiration in their training, or just want to check, if their technical execution of the exercises is correct. The program offers more than 500 different workout exercises. 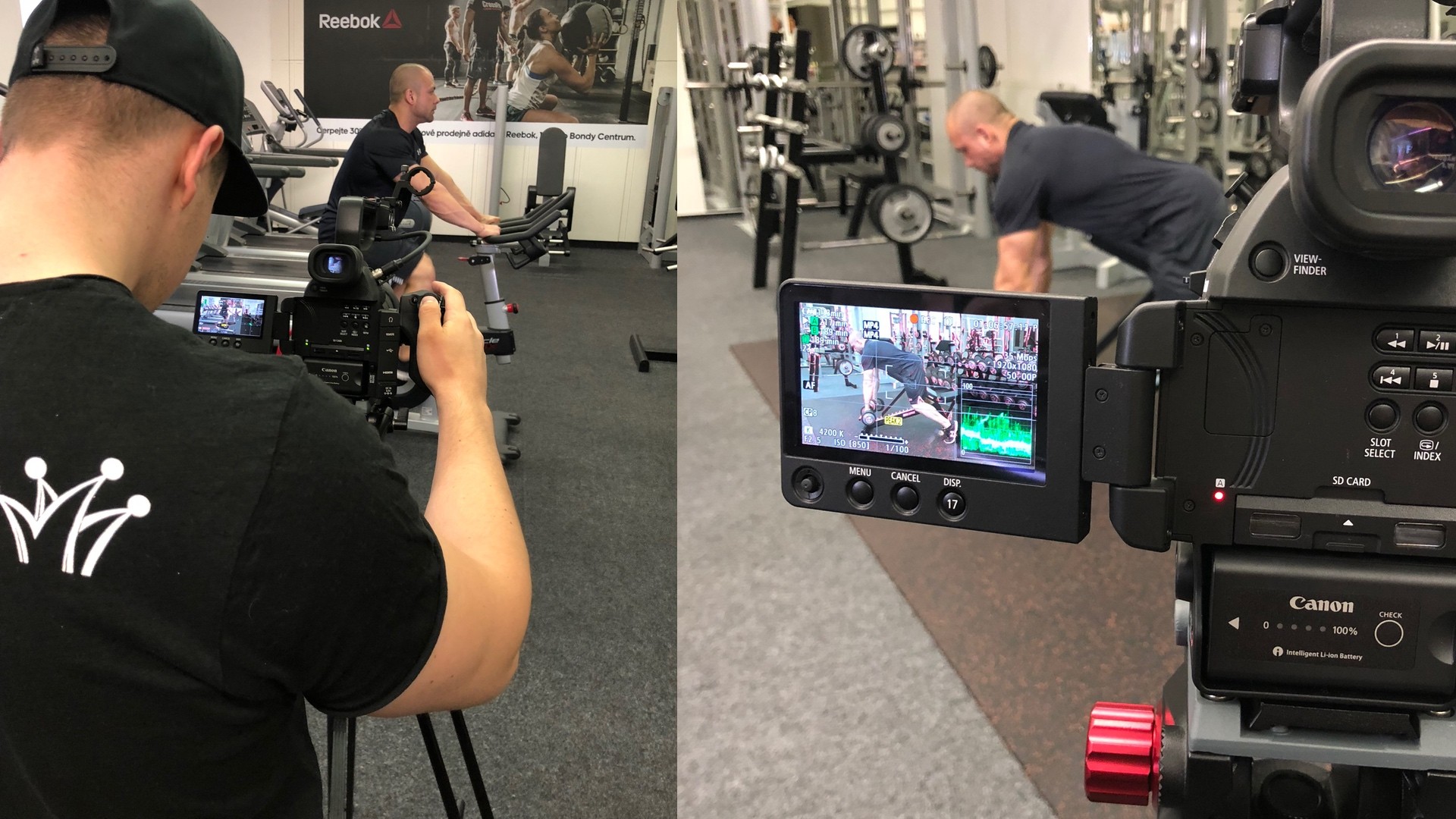 Exercise in the gym may seem simple. but It should be remembered, however, that it is often not enough, just sit on the machine, set the right weight and "lift the bar into the air". There are a number of variables that can cause poor or bad involvement of the targeted muscles. The BodyHunters program includes several seconds of instructional videos, that will help as an online technique guide because sometimes, the name of the exercise, the photo, and the imagination are simply not enough. Videos were originally shot from several angles, paused and commented on 2 (CZ / EN) different languages with a description. However, videos due to insufficient equipment in some fitness centers were shot in many places and were too long to watch (also due to the differences in the languages). 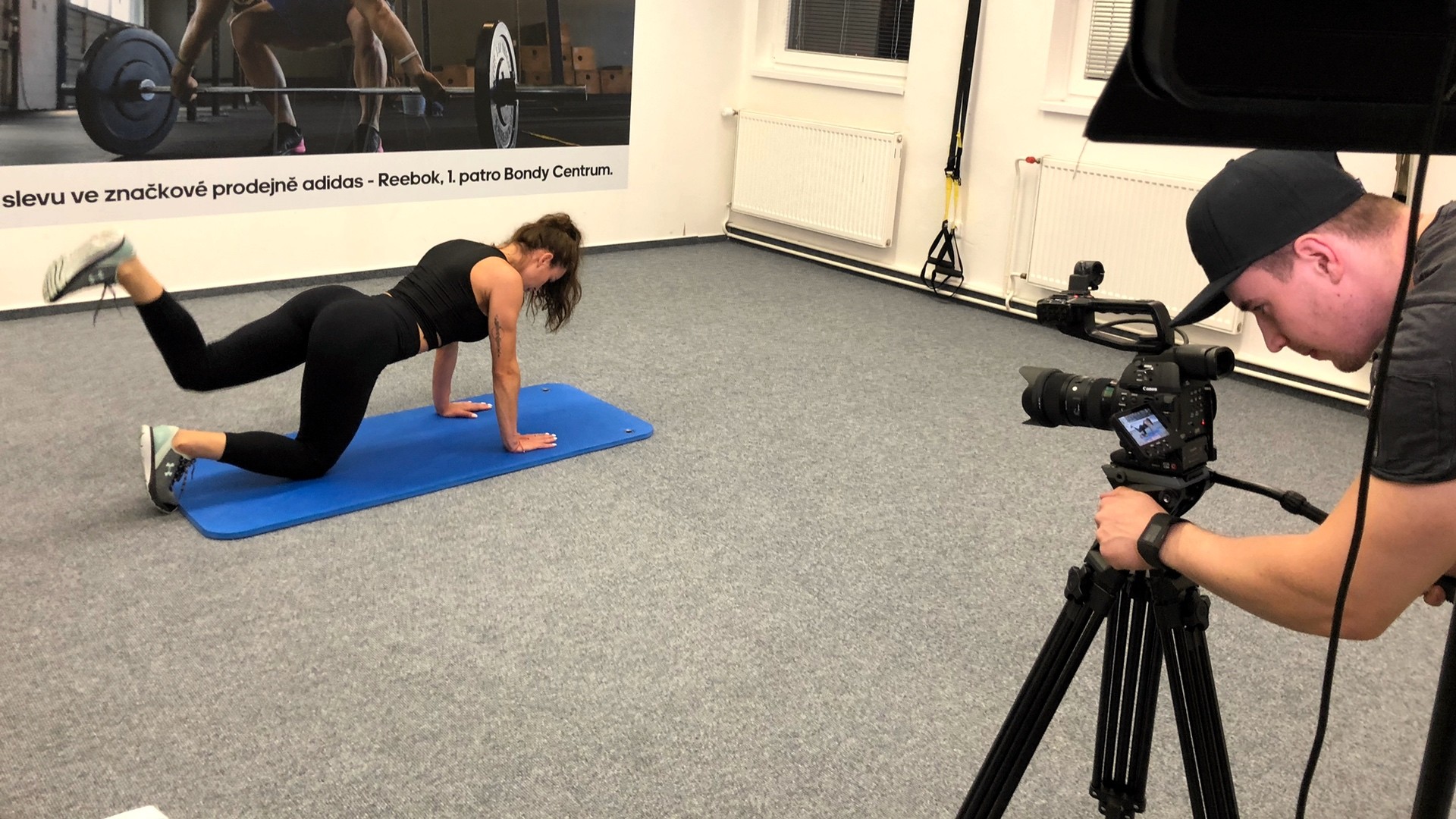 Why there is no sound in the new videos?

The BodyHunters project has been working for some time now, and we are continually improving it for you. We take your comments very seriously. The main idea is primarily to make the training more understandable, accessible and cost-effective for all of you guys and girls. 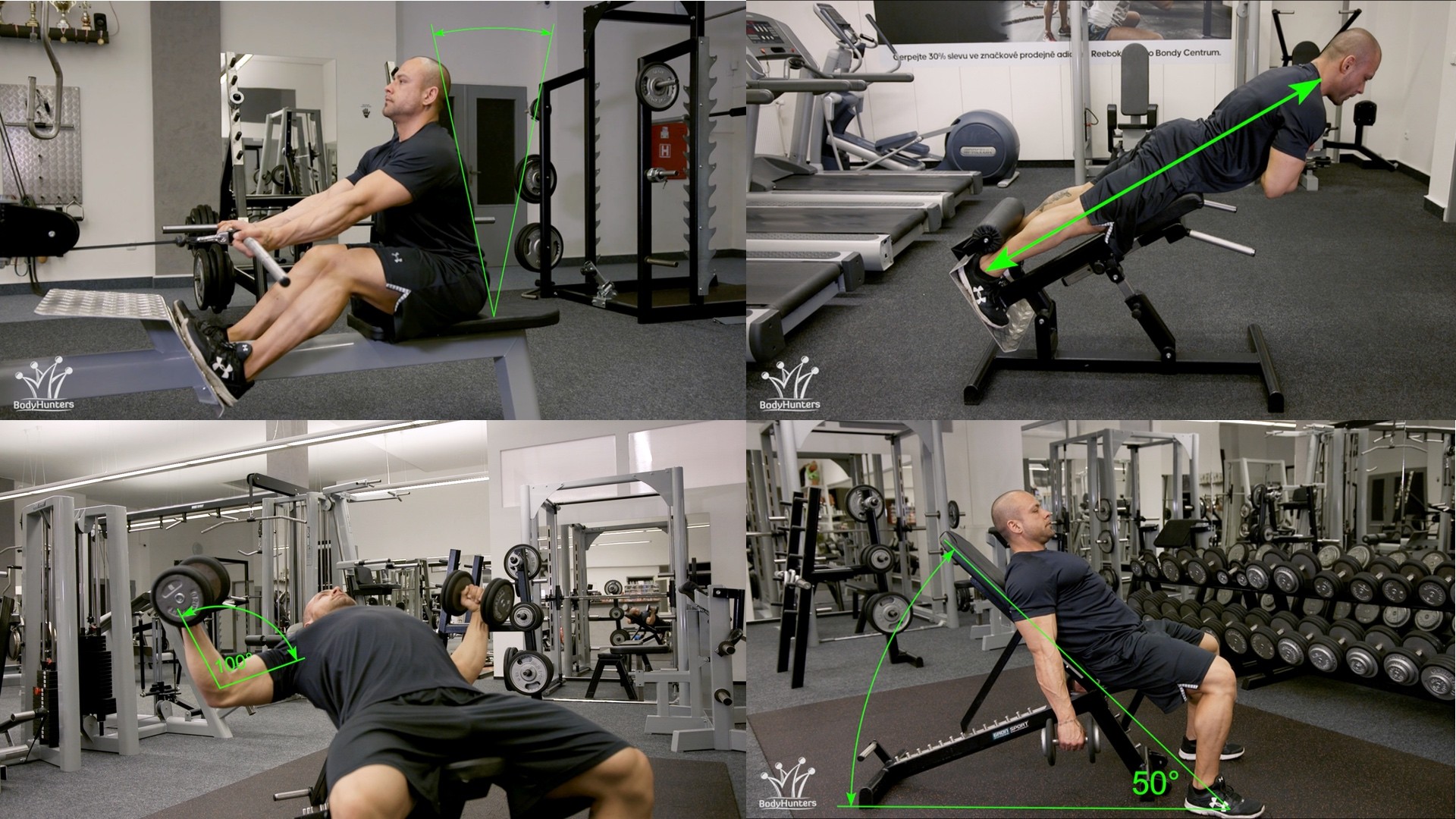 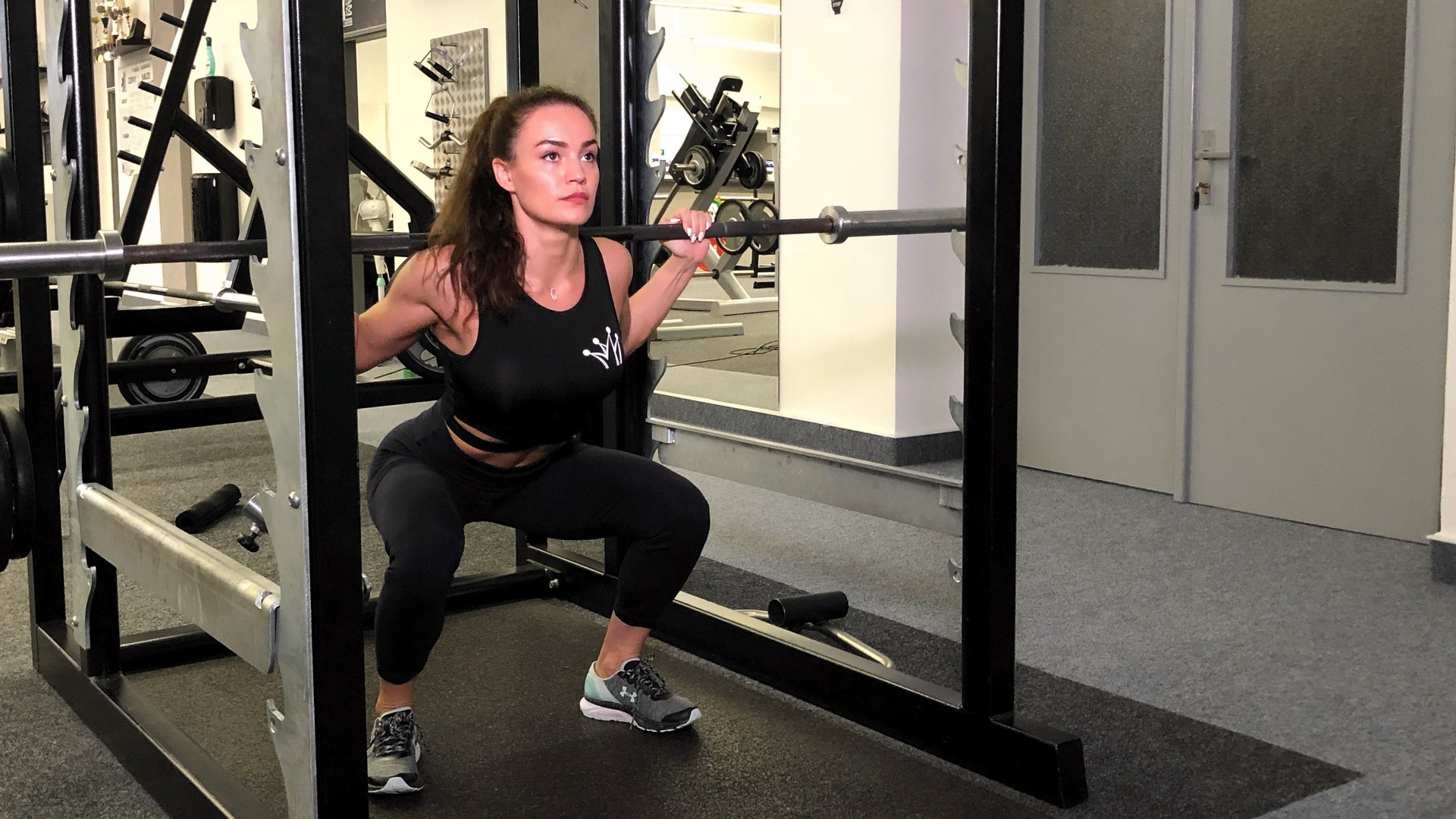