4 times champion of Europe and the world in bodybuilding

Štefan Orosz, a professional body-builder, who is often described as the best body-builder ever born in the Czech Republic.

It’s important to note, however, that Štefan remains a very humble and modest person. If you didn’t know about any of his achievements beforehand, there is only a very slim chance he might mention any of this himself – be it all the glorious titles he holds, or how he became the living legend of Czechoslovakian body-building.
Currently, Štefan works as a personal trainer in Bratislava. 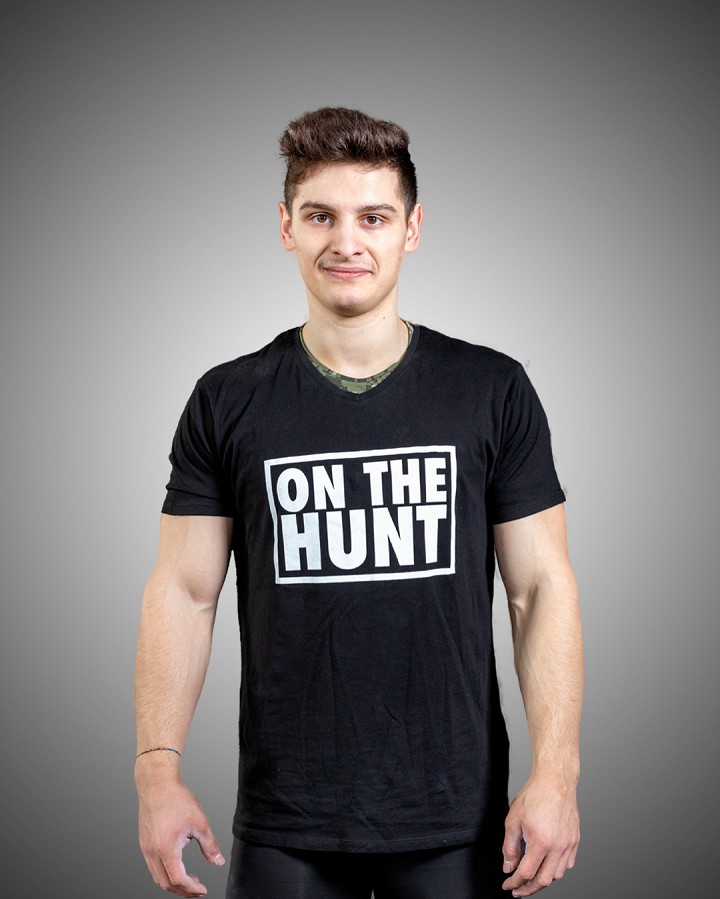 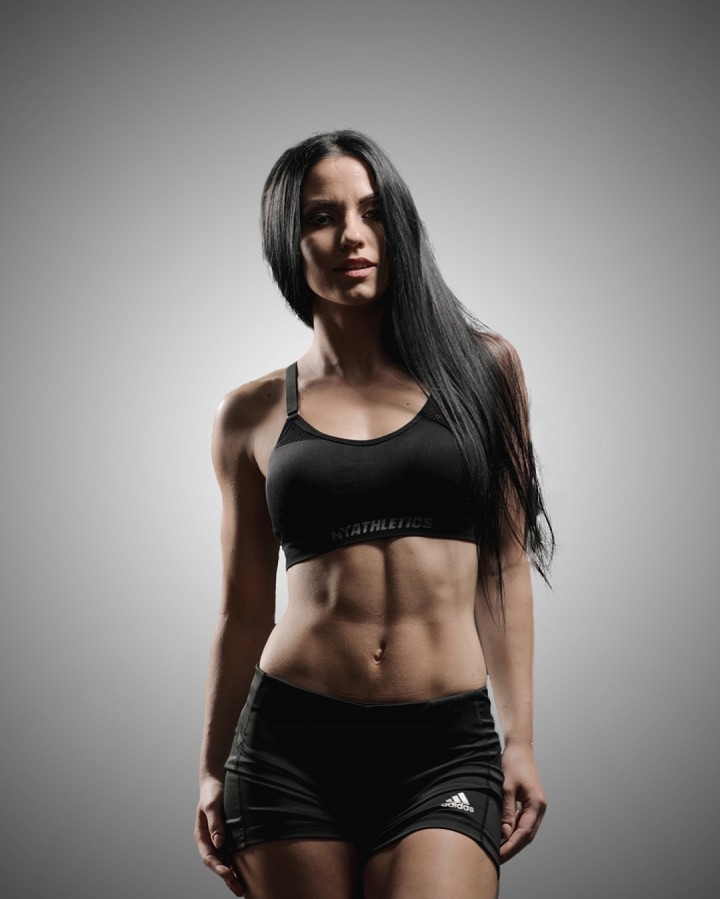