4 times champion of Slovakia in bodybuilding

Ing. Radoslav Filip was born on February 18, 1992 in Kežmarok. He became a fitness coach from the very beginning of his own training. He is 172 cm tall and he weighs about 95 kg in the off season. His competitive weight is around 84 kg. Rado, started working out at the age of 14. He consideres his legs and biceps as the dominant parts of his body. Rado successfully completed his University studies of safety management in Kosice. Why Rado started to workout in a first place? Thanks to the sports he feels fit and healthy. He claims that he feels like the artist Picasso, who constantly worked on improving the statue (his body) according to his wishes and ideal image.

He began to train at the age of 14 in Lubica. He did not have any basic information about a professional diet, or how to train properly. In 2010 he dropped a little over 20 kilograms and began to focus much more on dieting throughout the year. In 2011 he went on another- two months lasting diet, thanks to which he dropped another 20 kg, at that time, but still, he really knew nothing about competing in bodybuilding, but the thought of taking a part in such events was for him very attractive. So in 2012 he had already participated in junior competition in his nearest club in Poprad. 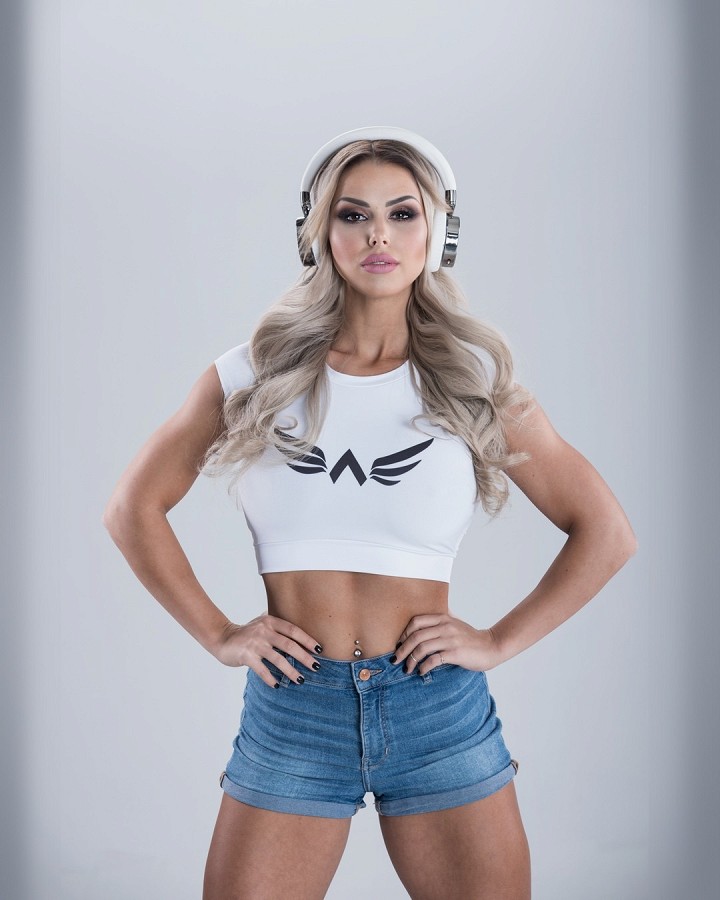 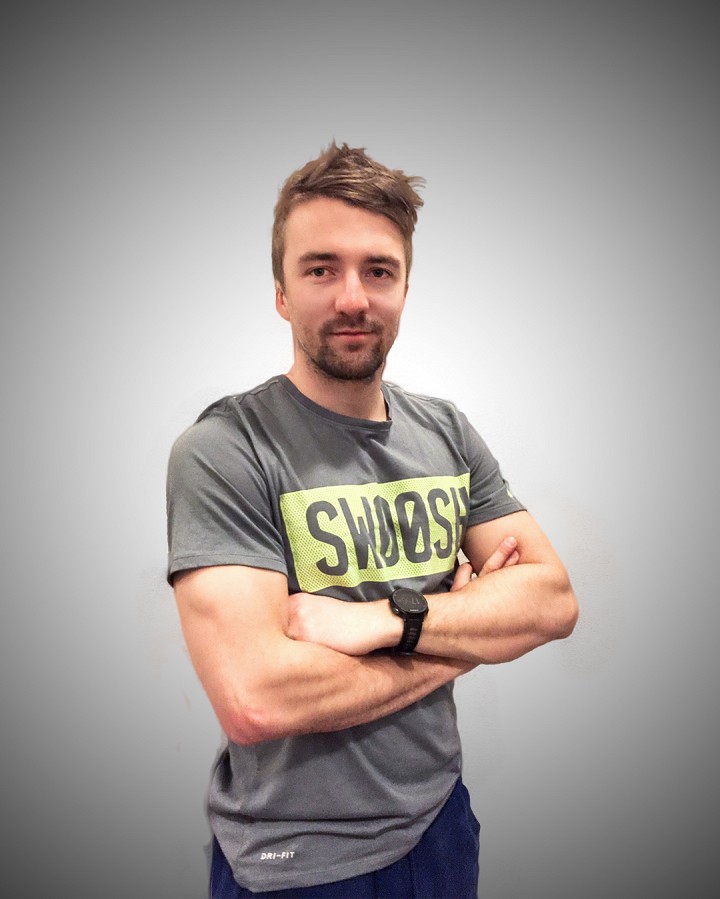