Petr Mareček, born on 12 of july 1998 in Boskovice, where he still resides.

Petr has been a dedicated weightlifter since he was 10 years old. Back then he traded it in for motocross and judo. In 2008, he became the Czech national champion, and has since managed to defend the title in multiple categories (gaining altogether approximately 15–20 awards). Between the years 2008–2018 Petr managed to repeatedly beat the national weightlifting record in multiple weight and age categories – adding up to an astounding 100 wins. This year, he gained fourth place in the all-age national Sinclair Coefficient chart.
In 2012, Petr even managed to win a silver medal at the World Championship.

As of now, Petr is preparing for the 2020 Olympic games qualifying events, spending his time training and tutoring in various CrossFit gyms across the Czech Republic and Slovakia. 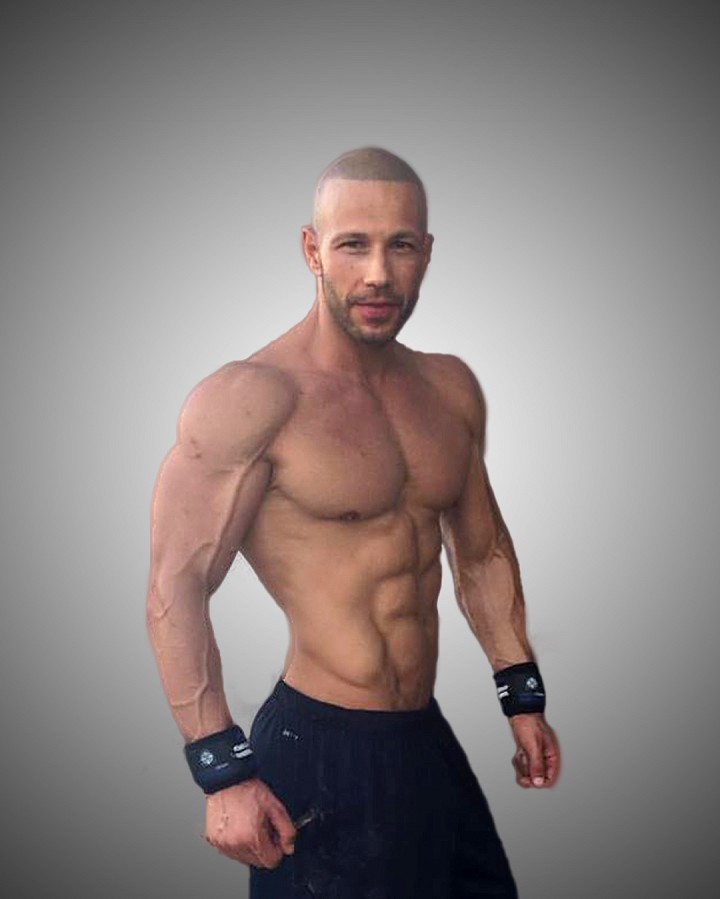 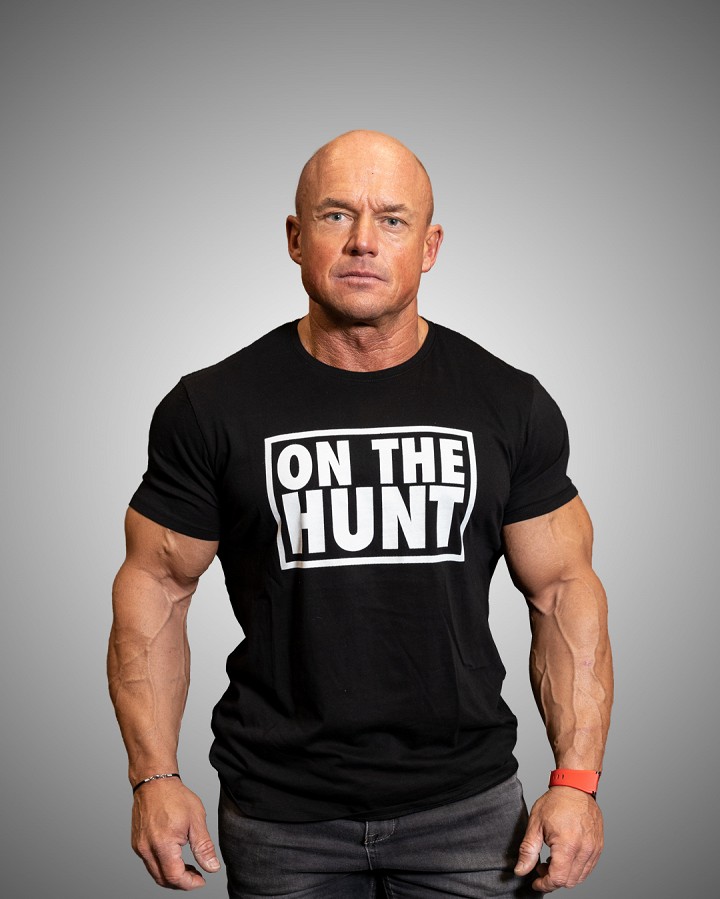