Martina Marková is a professional dancer. Martina graduated from Ballet Conservatory in Prague, trained in Russia for three years, where she closely cooperated with  jazz, hip hop and professional Pilates coaches. In 2009 she represented the Czech Republic at the opening ceremony of the Presidency of the EU Council in Brussels.

Martina is a 5 times champion of the Czech Republic in all age categories in Latin - American dances. Martina also reached the international awards in both disciplines (Latin & Standard). Now she is the youngest recipient of an international jury and coaching licenses in both disciplines. She also took part in a Czech version of the very popular TV show Dancing with the Stars. You could also see her in a documentary series about young expressive personalities "Nehasit! Hořím!" Martina has also attended dance shows and competition all around the world in countries like Hong Kong, Indonesia, Malaysia, the US, Russia, England, Italy, Spain and others.

In the year 2018 will be finished another television documentary about her life.

Martina worked very long time as an internal coach at one of the largest dance schools in Prague.
She also provides clients with fitness training and nutritional counseling services.
In 2018 Martina released her own collection of sportswear in cooperation with the brand Exalted.

Currently, apart from the dancing, she is also a trainer and a lecturer of a basic grounding and self-representation in the areas of fitness, modeling and other sports with aesthetic components. 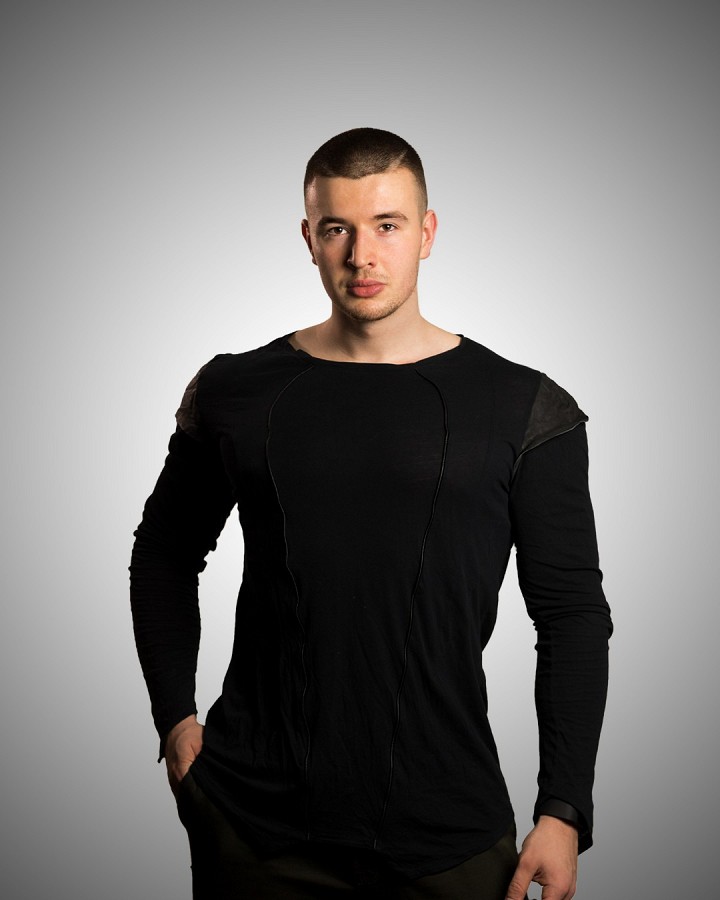